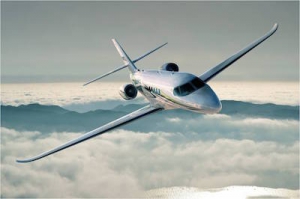 The full list of Citation aircraft is as follows: 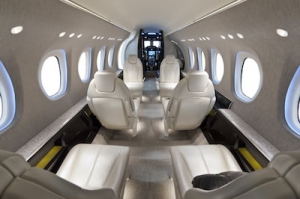 It is understandable to be confused about the immense family of Citation aircraft. But the basics of aircraft naming can be simplified: The original aircraft name is usually the very first production model, it is common to upgrade said model with new avionics, engines, safety features, and modifications to extend range. Concerning the Citation I and Citation II, the SP designation means the aircraft is built for single pilot operations, these may or may not allow a second pilot, depending on the aircraft. Since it is our stance to have two pilots on every charter flight, there is essentially no difference between the SP and the traditional models. The S designation in the case of the Citation II includes all around improvements to the aircraft, most notably, a new wing structure for enhanced aerodynamics.

In the case of a sub-model with an entire name change such as the Citation bravo, Citation Encore, or Citation Ultra, this implies a heavy upgrade to the avionics and/or engines. Since the only remaining untouched part of the aircraft is the fuselage, a brand new name makes the most sense. The plus (+) designation implies upgraded avionics such as in the case of the Citation XLS+ or Citation Encore+. We can assume that the XLS line was simply a newer version of the Excel, with the XLS+ offering new avionics just as expected.

This guide should help differentiate sub-models from other sub-models and from major revisions. All Citation jets are great jets to fly in, with an operating cost much lower than competitor’s light jet / mid jet families, this is what makes the Citation family of jets so successful and common to see in the air or at airports. Cessna has done a great job of keeping the Citation line refreshing and up to date. Lest we forget, the Citation X currently holds the top speed capability of any business jet on the market, and the all new Citation Latitude is turning out to be a great mid sized jet, at a reasonable cost and great performance and efficiency.

For more information about private aircraft, check out our aircraft guide.