Many customers wonder what are the costs of owning or chartering a private jet. Very few realize that a private jet’s cost of ownership for is not only a one time payment, but a large challenge. Upkeep costs, fuel costs, parking, registration, refurbishment costs, and of course regular mechanical upkeep can be valued at hundreds of thousand dollars a year, and can quickly add up. Below we will explain a few different scenarios by giving real world examples of three different private jet cost estimation calculations. 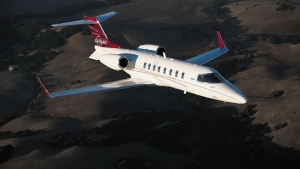 This learjet 45 is an extended range variant of the lear 40. With a purchase price of $11.5 million, it is in the same price range as its lear 40 counterpart.

Firstly, let’s look at a Bombardier Learjet 40. A light jet well known for its range, and a great jet to own for regular travelers. The Learjet 40 usually is configured for 7 or 8 passengers and is very comfortable to fly in, and is known for being a mechanically reliable aircraft. Many prefer the Learjet 35A but the Learjet 35A has been discontinued for 10 years now, which makes buying a new jet is no longer possible. A new Learjet 40 costs approximately $9.5 Million. Where as chartering one costs approximately $2900 an hour, a much more manageable aircraft rate. We must remove the cost of fuel, because a private owner would of course have to pay for his/her own fuel. A standard fuel burn rate comes to approximately $700 an hour, leaving us with a $2200 an hour private jet cost. A basic calculation tells us if one were to fly over 4,318 hours, purchasing the Learjet 40 would be a better option. But realistically, even then, with a frequent flyer who averages two hours of flight per day, every single day, would mean the accumulation of those flight hours would take nearly 24 years. No private owner would ever keep a jet for 24 years, and even if they did, maintenance and other private jet costs over 24 years would be very close to $3-4 Million. Of course, owning your own aircraft is much more convenient, that is without any doubt. But it is almost always a smarter option to charter your jet given the huge cost of ownership.

Next, lets look at a much larger aircraft, the all new Gulfstream G650. With a current street price of $72+ Million, it’s quite the costly private jet. Ordering directly from Gulfstream means you will not see your jet until 2018 (or even later). Though there are multiple G650s for charter right now. Let us make the same calculations as before. Removing fuel, just like earlier, a G650 costs approximately $7500 an hour to charter. With 14 seats on board, that’s under $600 per hour per passenger. Assuming you buy a G650 from a private seller today for $77 Million, it would take 10,266 hours of charter to make back the G650’s value. Again, with 2 hours averaged flight per day, that would be over 56 years. This of course isn’t considering the horrendous maintenance cost for a jet this size. Of course, owning a G650 is a special level of luxury, but charting one is the same level of comfort and speed, and also allows you the option of traveling in a smaller jet if you have fewer passengers or traveling in a larger jet if more space is needed. 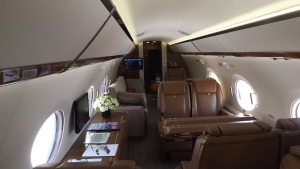 Finally, we look at a VIP Boeing 757 BBJ, the ultimate in luxury available, and easily capable of carrying 50+ passengers with the correct configuration, allowing bedrooms, full sized bathrooms with showers, and conference or meeting rooms. A jet of this calibre is can cost upwards of $200 Million for a new jet, with fully customized internal seating. A BBJ minus fuel burn costs is estimated at approximately $15,000 per hour. Our previous calculation tells us the return of investment is at 13,333 hours, or 73 years (2 hours per day). There is no scenario in which buying a jet of this size is worth the many investments that make up it’s total cost. Unless you intend to fly at least 8 hours per day, everyday, carrying at least 20 people at any given point. There is no need to explicitly discuss maintenance fees for an aircraft of this calibre, something as simple as refurbishment can cost tens of millions of dollars or more.

Keep in mind that all of our prior calculations are just estimations of private jet costs. If you plan on buying your own private jet, you will require pilots, and if necessary, flight attendants. There are certain scenarios in which buying your own private jet is a much better alternative than charter. If you require your jet ready to go with zero notice, it is always better to own your own private aircraft. Although private jet charter can arrange for jets within or under 30 minutes, availability remains the biggest issue and occasionally, an aircraft will need to be ferried from a nearby airport, whereas that aircraft would be directly accessible to you when you need it (given you have your own pilots and crew).

If you are interested in chartering or even buying a private jet, we are available to help you every step of the way, with nearly 30 years of experience in the private aviation field, we will make sure that you always get the very best possible offers for your private jet charter request. 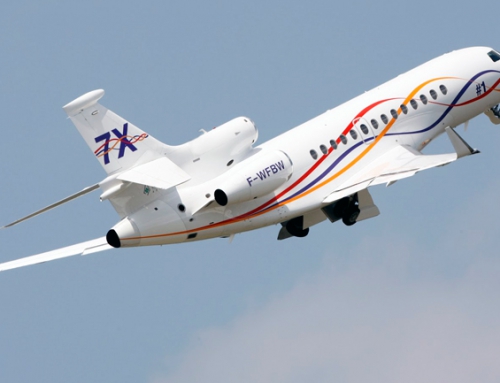 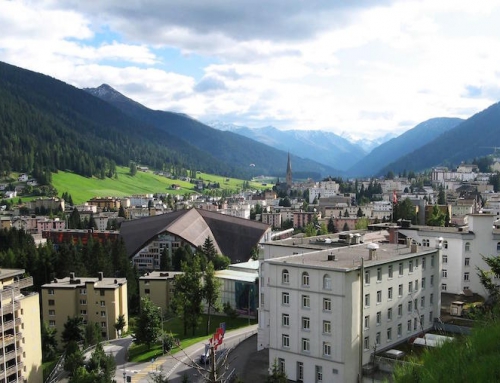