The third flight-test Falcon 6X, registered as F-WAVE, took to the skies late last week, edging Dassault Aviation’s 5,500-nm, large-cabin twinjet one step closer to its planned certification next year. S/N 3, which has a full interior and will be used for cabin design validation, made its inaugural flight on June 24, attaining an altitude of FL400 and speeds up to Mach 0.85, the French aircraft manufacturer announced on Thursday. 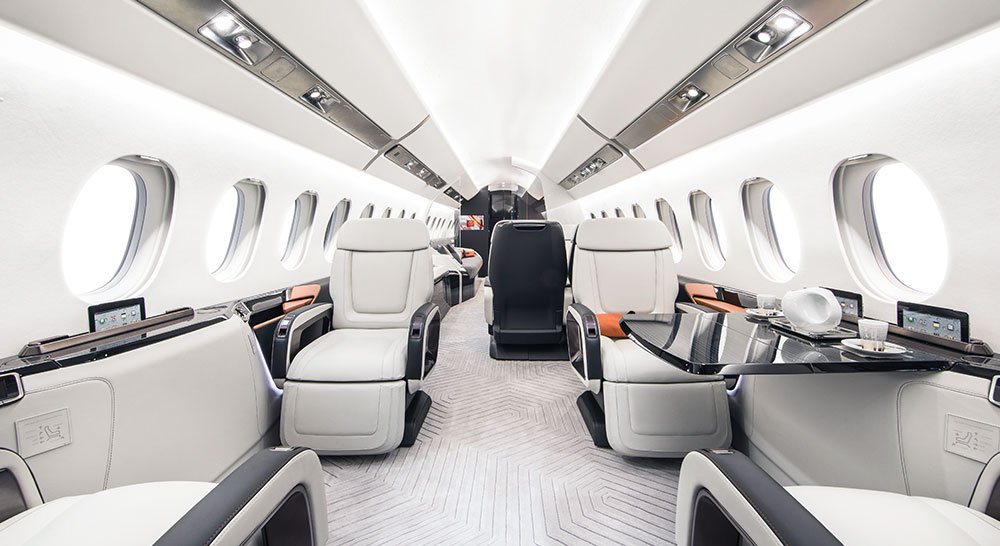 This follows the first Falcon 6X that flew on March 10 and the second on April 30. To date, these two aircraft have accumulated more than 130 flight-test hours at a rate of two to three flights a week, with envelope expansion now nearly complete, according to Dassault.

“This latest flight is yet another sign of the smooth progress we have been making with the Falcon 6X test program,” said Dassault Aviation chairman and CEO Eric Trappier. “We have been consistently impressed with the flight performance and handling of the Falcon 6X and the reliability of aircraft systems.”

S/N 3 will be used to test in-flight entertainment and communications systems, as well as evaluate environmental features and temperature control and validate cabin acoustics systems, the company said. A fourth flight-test Falcon 6X, which will also have a full interior, is currently being outfitted at Dassault’s site in Mérignac, France. This aircraft will conduct a two-month global endurance flight campaign to ensure that all Falcon 6X systems are fully mature upon entry into service. Meanwhile, S/N 10 is now on the final assembly line in Mérignac.

On 13 December 2017, Dassault abandoned the Silvercrest due to technical and schedule risks, ending the 5X development. In its place the company launched a new Falcon model with the same fuselage cross section, Pratt & Whitney Canada engines and a 5,500 nmi (10,200 km) range, planned for a 2022 introduction. The new jet will use Pratt & Whitney Canada PW800s, already powering the Gulfstream G500/G600. 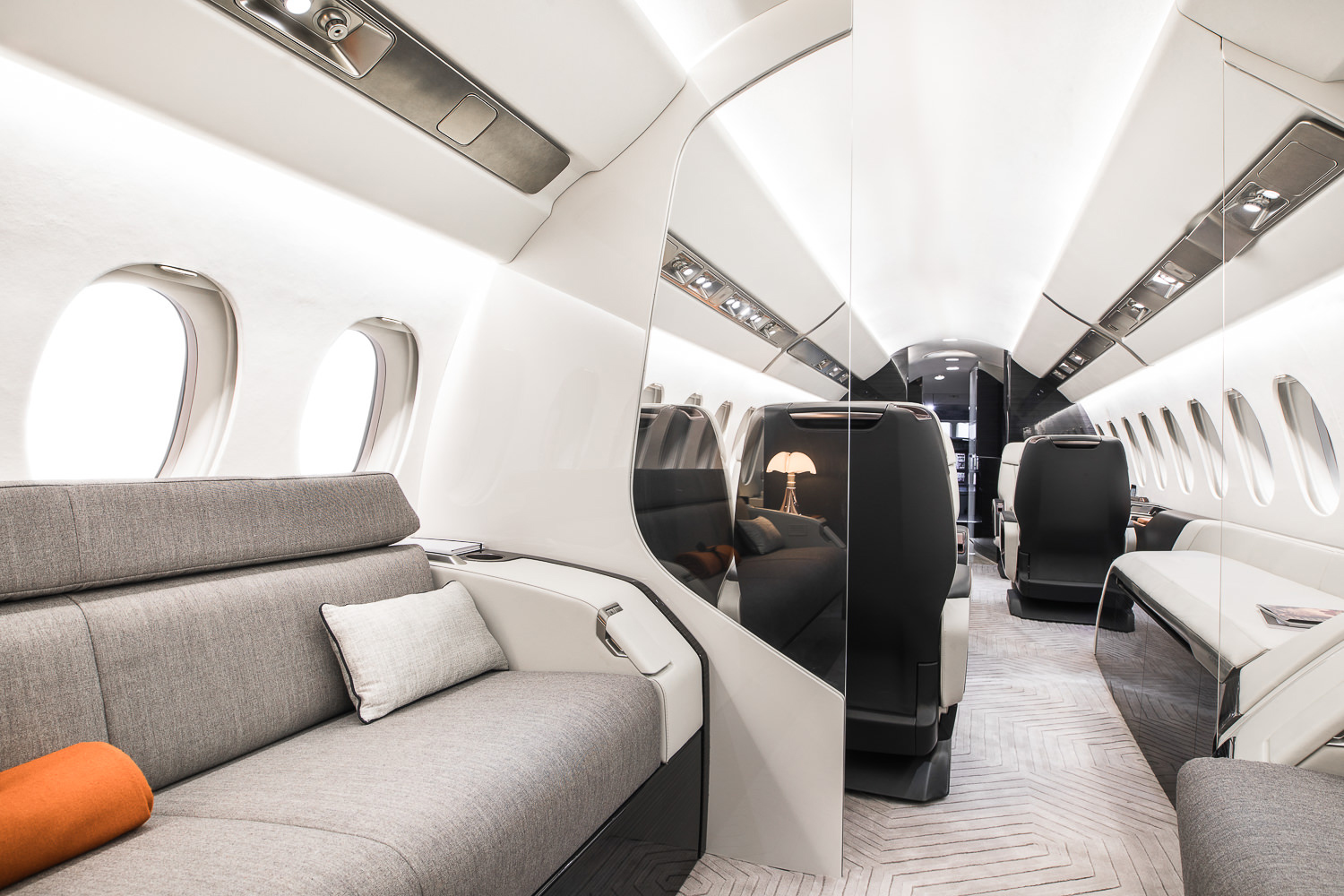 The design was unveiled in February 2018, is forecast to make its first flight in early 2021 and begin deliveries in 2022. Dassault hopes to launch a larger and longer-range variant of the Falcon 6X, to compete with the 7,700nm (14,300km)-range Bombardier Global 7500 and the 7,500nm-range Gulfstream G650ER. On 6 September 2018, Dassault Aviation and Safran ended their dispute with US$ 280 million in compensatory damages paid by Safran to Dassault. By October 2018, Dassault had started construction of the lower wing and rear fuselage parts.

By February 2019, the Falcon 6X’s PW812D engines had accumulated 120 hours of flight tests. By May 2019, the design was frozen, the engines had 1,000 h of test time, and assembly was expected in 2020 for an on-track program. By October 2019, the first aircraft’s front, main and rear fuselage sections were completed before being assembled and joined with the wing in early 2020.