With 2 FBOs (fixed based operators) on site, Phoenix Deer Valley Airport offers ground based gourmet catering, as well as rental car and limo service and many other ground amenities offered by FBOs such as VIP lounges and the ability to simply walk or drive up to your aircraft after a very brief security check. Though not open 24 hours a day like the aforementioned Sky Harbor International Airport, Deer Valley Airport is open from 6 am to midnight, which are realistically decent hours, as very few private flights are flown between midnight and 6 am. In the rare case that your flight may arrive between those hours, Sky Harbor International Airport, which is only about 20 miles away, though Sky Harbor International Airport is traditionally an airport for commercial flights, you will be able to land your aircraft there without any hassle or major delay.

This is the airport of choice for the 2015 super bowl XLIX; More private jets are chartered for the Super Bowl than any other event worldwide. If you fly on a commercial airliner, you run the jeopardy of your flight getting delayed or cancelled altogether due to severe weather conditions. avoid the crowds, lines and hassle and allow Aircharter.com to provide a luxury private or business charter to Super Bowl XLIX. Game tickets are sure to be sold out well in advance after a climactic Super Bowl XLIX and credit to the significant surroundings and setting. Book your jet today. You are guaranteed to be there for every breathtaking moment. Charter a jet from countless destinations and arrive as close to the University of Phoenix Stadium as possible. Fly according to your schedule — we take off when you give the signal. Our dedicated team will choose among thousands of aircraft to select the ideal jet for your trip length, group size, budget and preferences. To enhance your flight experience, choose from among dozens of amenities such as catering and concierge services, digital entertainment systems, flight attendants, massage chairs and more. Your Super Bowl trip will begin and end with luxury, comfort, sophistication and class. 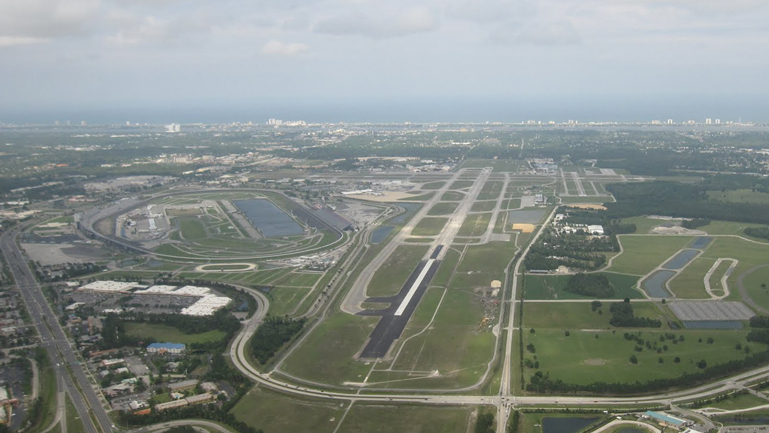 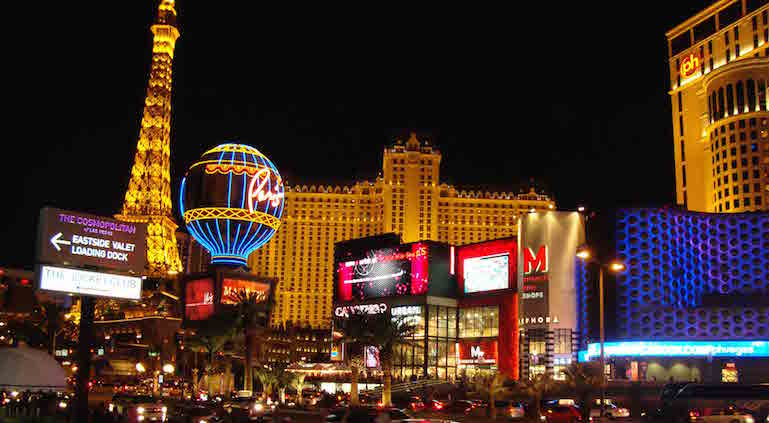 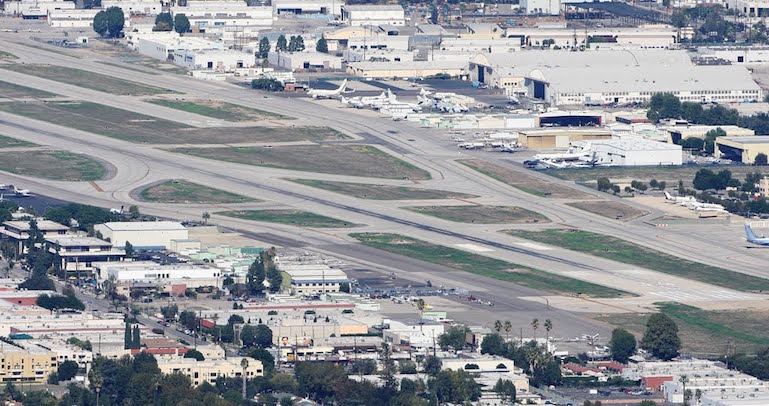 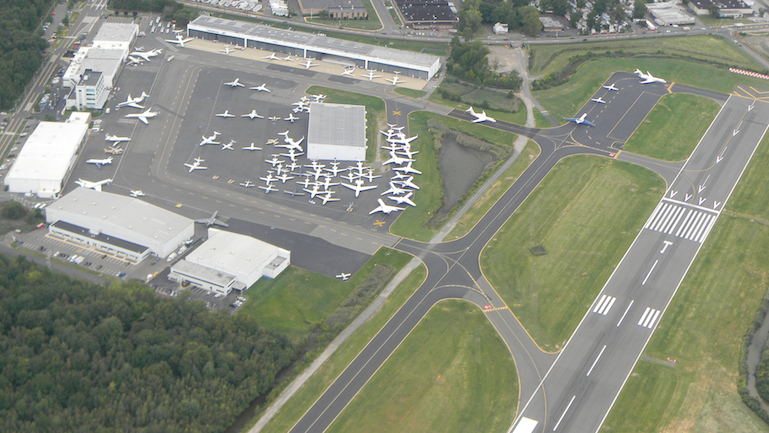