Can i charter from any airport?

Can i charter from any airport?

Can I charter from any airport?

Private jet charter is known for its functionality and ability to fly out from nearly any airport you desire. Though the question remains, can I charter from any airport? In short, mostly yes, and sometimes no. Further inquiry into the subject tells us, first, we have to honor the runway lengths, so let’s take a look at that first.

Smaller airports usually have shorter runaways, and larger, higher density airports tend to have much longer runways. International airports for example have many large wide-body aircraft such as Boeings and Airbuses landing per day. Aircrafts such as these tend to require enormous runways up to and sometimes exceeding 11,000 feet in length. Taking off from a runway, a Boeing 747 for example requires approximately 10,800 feet, while there are much smaller jets that can take off in 2,300 feet such as the Eclipse 500 VLJ (very light jet) while small turboprops can land in even shorter airfields.

Next, let’s look at all of the airports in our database and see which are capable of meeting the demands for large jets, mid jets, light jets, and turboprops.

Firstly, with a total of 15989 airports in our backend, that means all 15989 are available to piston aircraft.

12814 of which can accommodate most turboprops and some light jets

8762 can accommodate most mid jets and all light jets

5447 capable of accommodating most large jets and all mid jets

And finally, 3077 airports capable of accommodating most wide-body airliners.

That means, even if you plan to charter an airliner for a group of hundreds of people, there are over 3000 airports open to you. More conservatively, a traditional charter with a light or mid jet would allow you to most likely fly out of the closest airport to your home, no need to drive to an international or high traffic airport. This of course has more advantages than just convenience. Lower density airports have less traffic and often can land any aircraft without a hefty wait time we are all familiar with international airports. Lower density airports have much lower landing fees, high density airports during peak periods can charge thousands of dollars for a single landing slot. And finally, a smaller airport means people; it will take only minutes to get to your aircraft.

Now there are less conventional landing areas open to piston and turboprop aircraft, most fields and makeshift runways are enough for a small aircraft of this sort to takeoff or land on. That in itself opens up hundreds of thousands of possible landing areas worldwide.

So, can you charter from any airport? Yes and no, but mostly yes! We are ready to take you anywhere in the world you wish to go. Aircharter.com has decades of experience in flying customers all over the globe, and finding appropriate airports has never been an issue for us. Contact us today if you have any questions or book your trip from the book a trip tab. 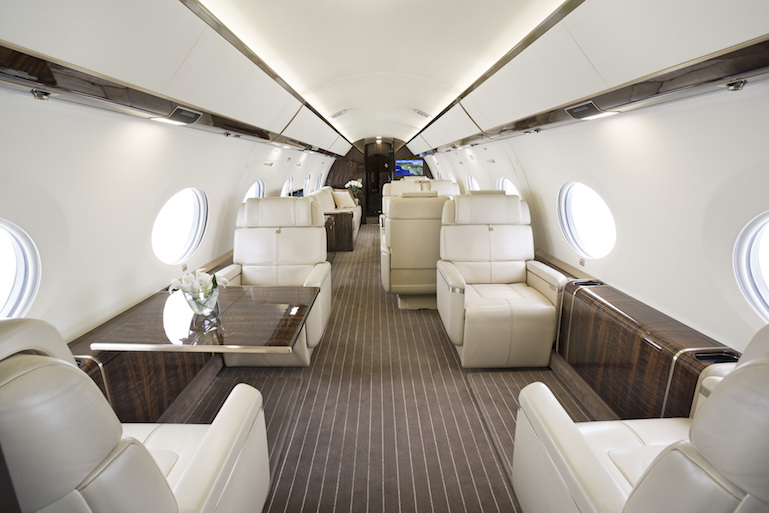 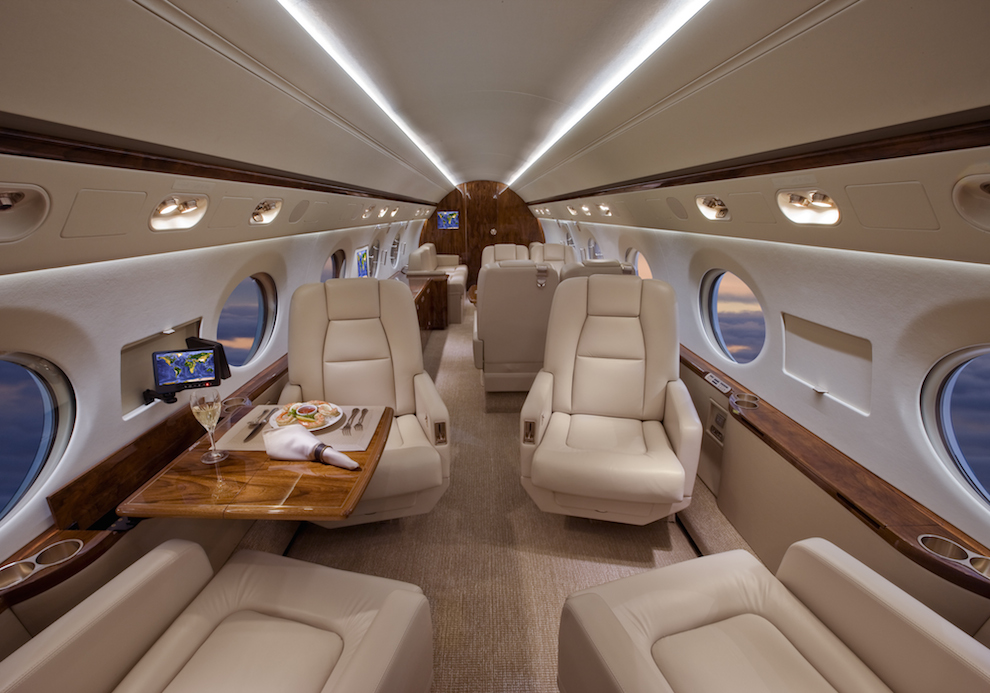 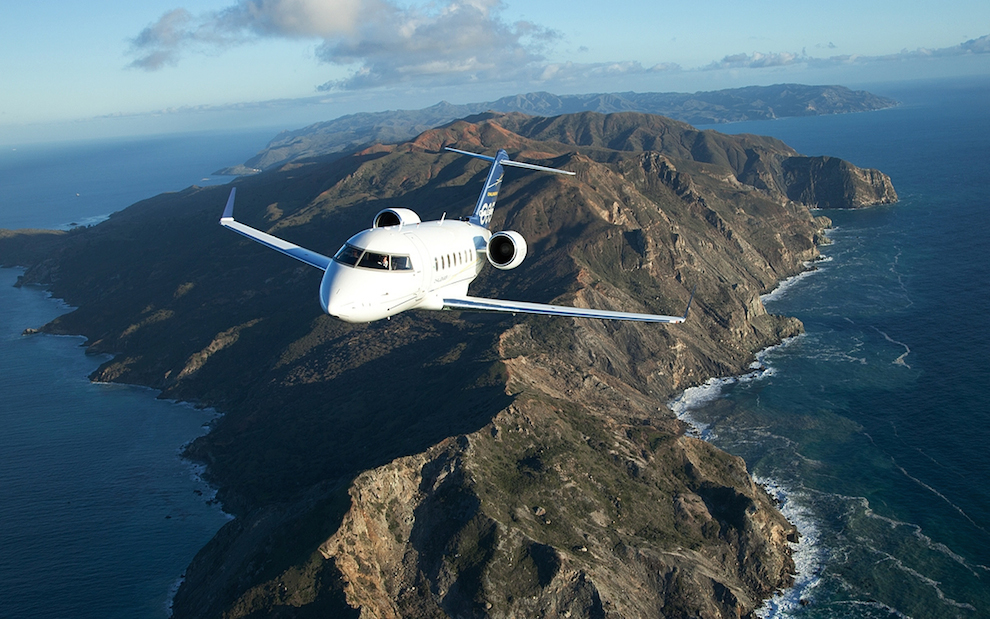