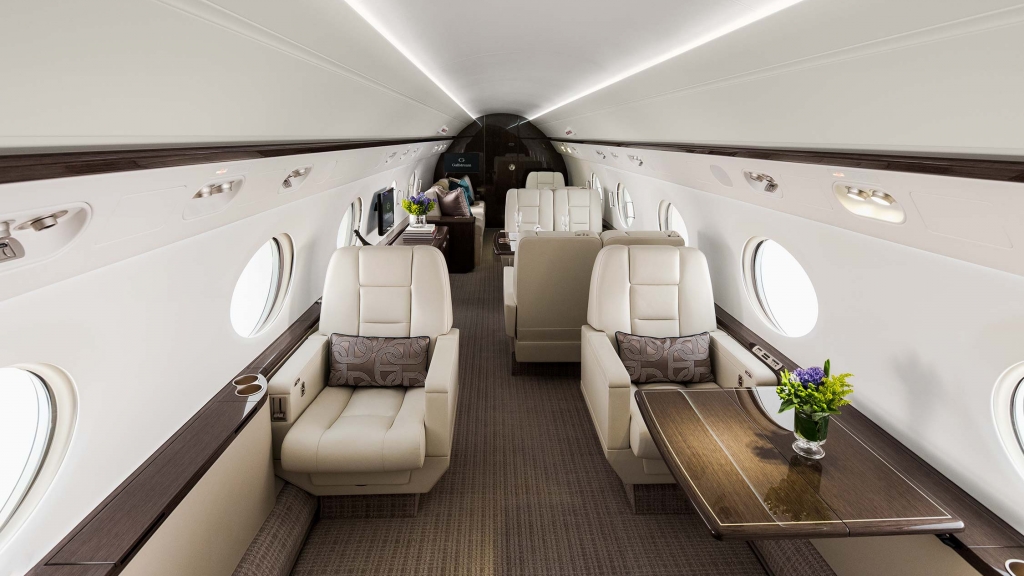 After a production run spanning 18 years, Gulfstream delivered the final commercial G550 to an international customer on June 30. (Photo: Gulfstream)

Nearly two decades after it first entered service, Gulfstream G550 saw its final commercial delivery this week. The Savannah, Georgia airframer has produced more than 600 of the large-cabin twinjets since receiving its type and production certificates in August 2003. According to a company spokesperson, while some special-missions variants continue to undergo modifications, this week’s delivery ended G550 production.

First announced in 1999 as a derivative of the GV, the G550 (formerly GV-SP) was the launch platform for the company’s PlaneView flight deck and was also certified with an enhanced vision system as a standard safety feature, paving the way for its incorporation into future aircraft designs. With a range of 6,750 nm at Mach 0.80, the type earned more than 50 speed records. It served as the top of the Gulfstream line until the certification of the G650 in 2012. According to JetNet, 603 G550s remain in service worldwide.

“The Gulfstream G550 set a new standard for performance and reliability and continues to outperform and impress with its wide-ranging capabilities,” said company president Mark Burns. “Given our vast G550 fleet in service, we look to continuing to support all G550 customers around the world with Gulfstream Customer Support’s extensive network.”

Development of the Gulfstream G550 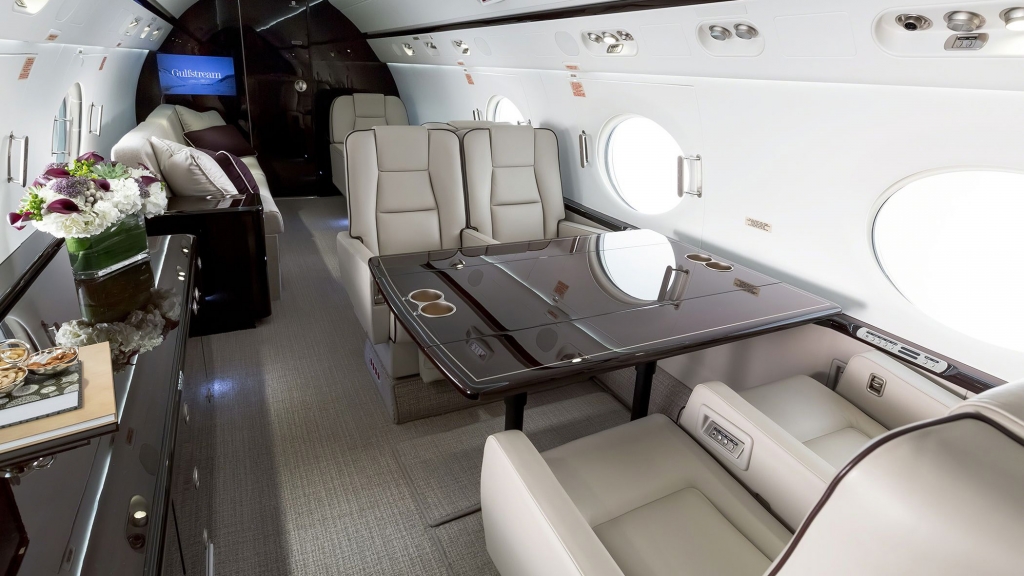 As it was replaced by the Gulfstream G600 by October 2019, the G550 was kept in limited production for long-term special missions applications and government orders. 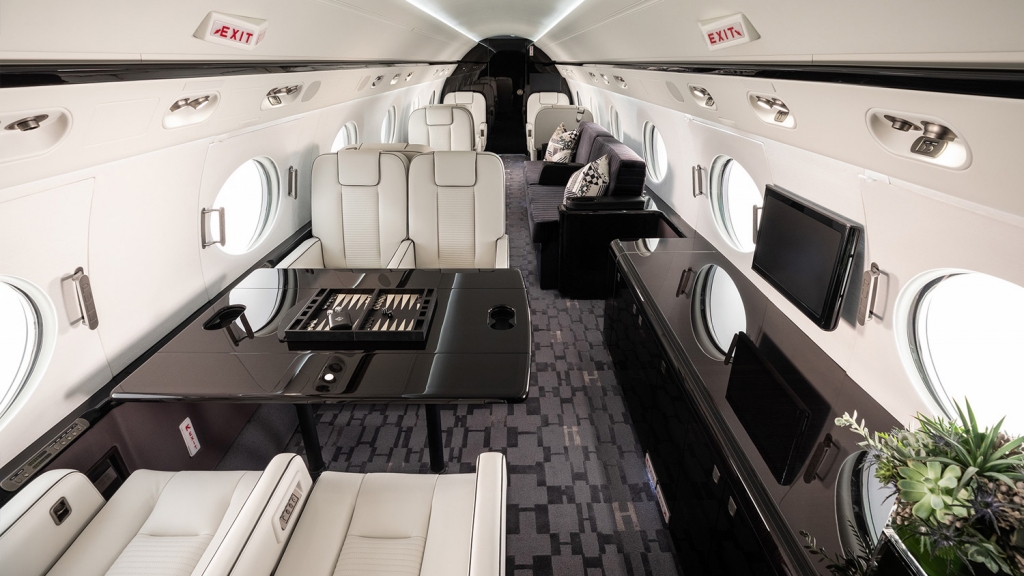 Design of the Gulfstream G550 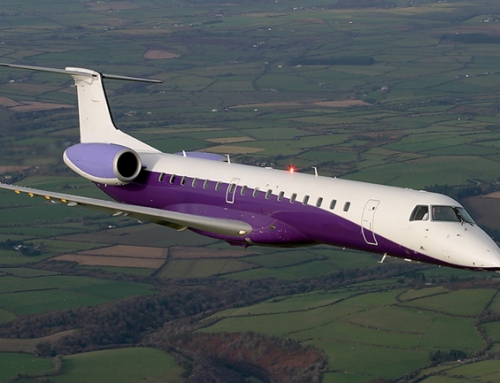 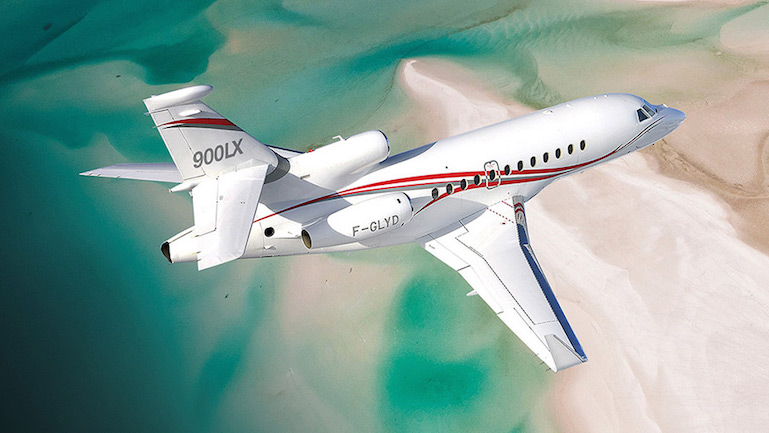