Air Charter to the 2018 FIFA World Cup in Russia 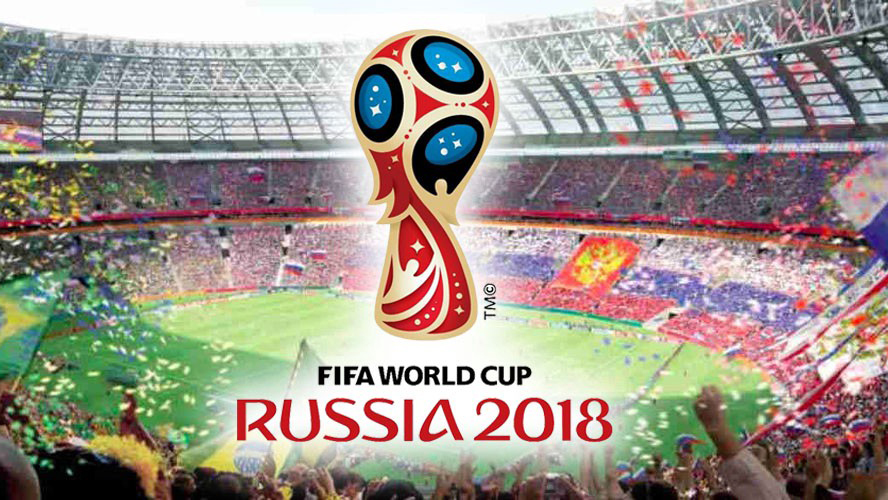 Since 1930 the FIFA World cup has been help every 4 years hosted by various countries throughout the world. The 2018 FIFA World Cup will be the 21st FIFA World Cup, a quadrennial international football tournament contested by the men’s national teams of the member associations of FIFA. It is scheduled to take place in Russia from 14 June to 15 July 2018, after the country was awarded the hosting rights on 2 December 2010. Let us take care of your Air Charter to the 2018 FIFA World Cup in Russia.

This will be the first World Cup held in Europe since the 2006 tournament in Germany, and the first ever to be held in Eastern Europe. This year the 21st FIFA World Cup will be hosted in Russia to be played at 12 different stadiums across 11 Russian cities, including Moscow, Sochi, and Saint Petersburg. Of the 12 venues used, the Luzhniki Stadium in Moscow and the Saint Petersburg Stadium (the two largest stadiums in Russia) will be used most, with 7 matches being played at each of these stadiums. Sochi, Kazan, Nizhny Novogrod and Samara will host 6 matches including one quarter-final match apiece, and the Otkrytiye Stadium in Moscow and Rostov-on-Don will host 5 matches apiece including one round of 16 match each. Volgograd, Kaliningrad, Yekaterinburg and Saransk will host 4 matches each and none of these cities will host any knockout stage games.

Air Charter flew several teams to the FIFA Wold Cup Like the Ghana Team. If you need a full commercial airline or a jet for a few fans we have what you need. 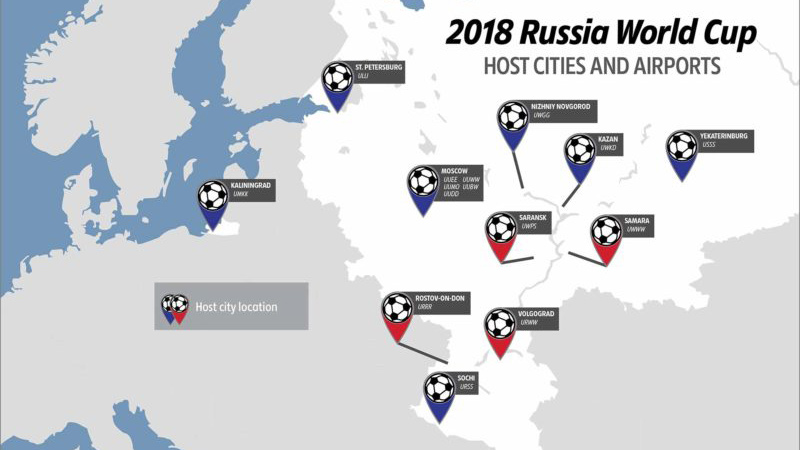 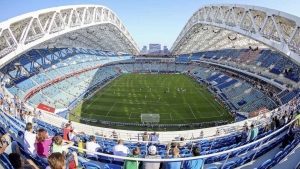 32 nations will be competing over a total of 64 matches will be played  to determine the world champion. Of the 32 teams, 20 will be making back-to-back appearances following the last tournament in 2014, including defending champions Germany, while Iceland and Panama will both be making their first appearances at a FIFA World Cup. The final will take place on July 15 at the Luzhniki Stadium in Moscow.The winners of the World Cup will qualify for the 2021 FIFA Confederations Cup.

Air Charter is the only global aircraft charter broker with a significant presence in Russia with a team of nearly 52 aviation professionals available to source and procure your Air Charter to the 2018 FIFA World Cup in Russia, handle the necessary paperwork and provide English speaking representation at airports during flights.

We have 22 years’ experience when it comes to aircraft chartering for the football industry having flown teams, sponsors, press and fan group on many occasions. Whether you need a helicopter transfer, private jet, or a commercial aircraft for next year’s world cup.

So whether you’re playing or spectating, we have the ideal private and group charter solutions to cater to any requirements you may have.