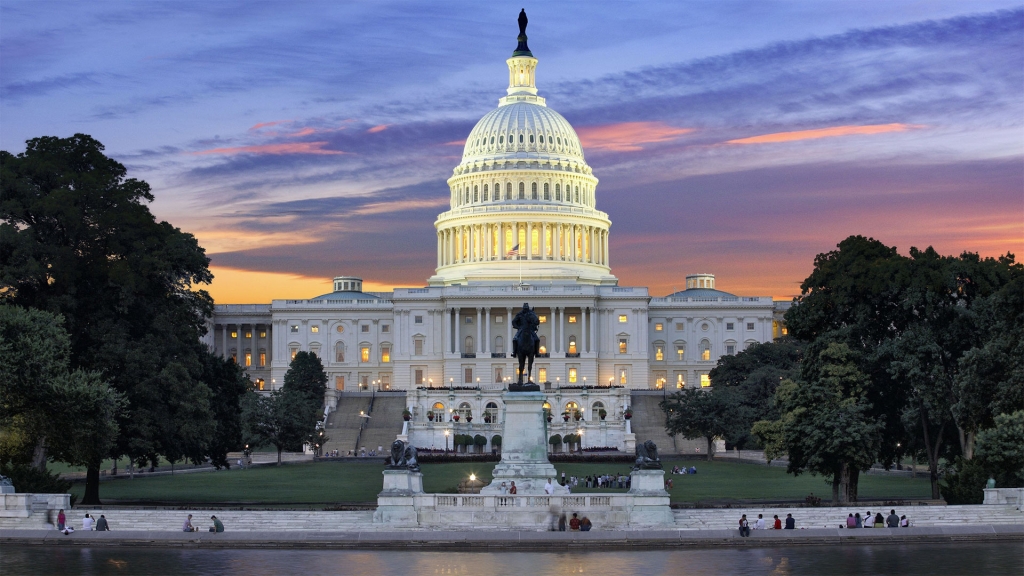 The House and the Senate have taken slightly different approaches on dealing with bonus depreciation. Both bills contain provisions regarding depreciation of business assets (including aircraft), which allow 100 percent immediate expensing, or bonus depreciation, for property used in business, if that property is placed in service after Sept. 27, 2017, and before Jan. 1, 2023.

NBAA has been an active member of the Like-Kind Exchange Coalition for a number of years, working alongside equipment manufacturers/dealers and car rental companies.

As a result of NBAA’s advocacy, Sen. Jim Inhofe (R-OK) drafted and introduced an amendment preserving the like-kind exchange provision for equipment ineligible for immediate expensing. Unfortunately, the amendment, like many of the more than 240 introduced for possible inclusion in the Senate bill, was not adopted when the Senate bill passed on Dec. 2.

A clarification on applicable taxes for aircraft management services is included in the Senate bill. This provision clarifies existing law – that is, aircraft management fees are paid for services provided, not transportation, and therefore are not subject to the commercial airline ticket tax, but rather the fuel tax. NBAA is continuing advocacy efforts on this issue.

The next step for the aviation tax reform legislation is the conference process, during which the House and Senate formally resolve differences between the language in the respective bills. The agreed upon bill is then sent back to both the House and Senate for another vote. Only after both chambers pass the same bill will the legislation progress to the White House for the president’s signature into law.

“The House and Senate are already negotiating to settle differences,” said Gary Gasper, a tax expert at Washington Council Ernst & Young and consultant to NBAA on aviation tax reform issues. “Given the political imperative for a Republican win, the final conference report is expected to be completed by the week of Dec. 18 and sent to the president before Christmas.”

“NBAA will be actively working on this issue during the conference process,” said O’Brien. “The association supports the language in the House bill, which allows immediate expensing for new and pre-owned business assets and preserves important tax benefits for businesses.”